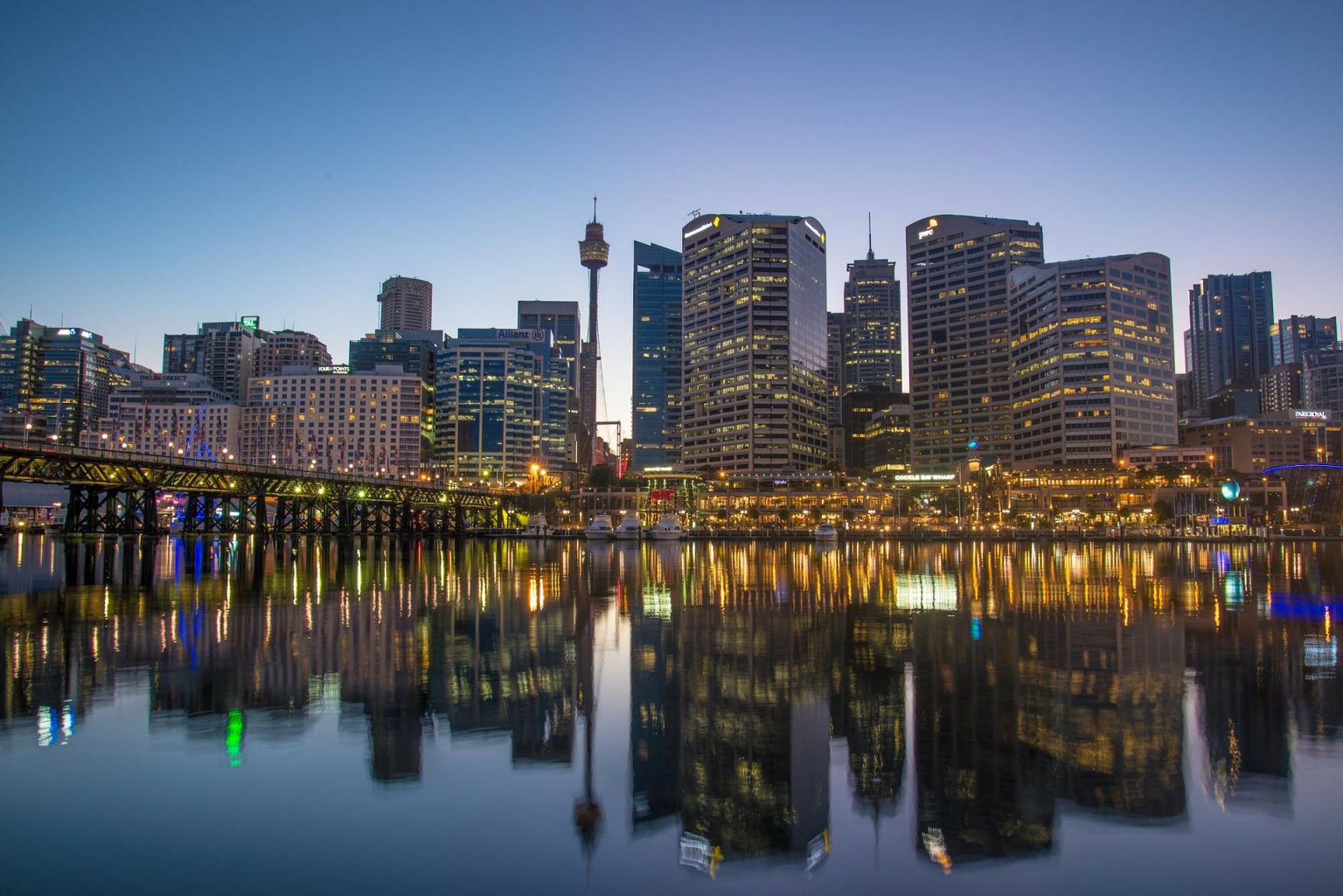 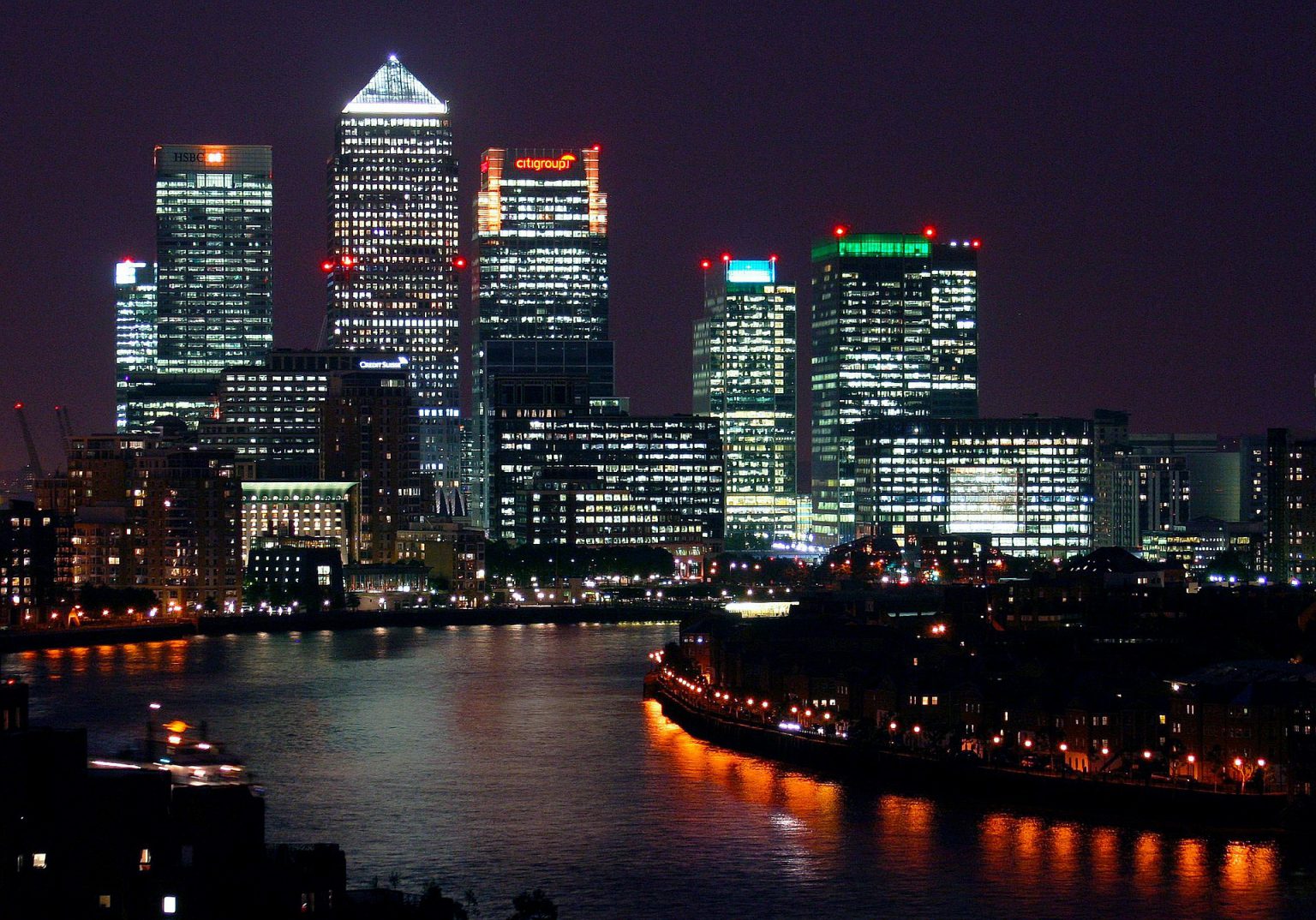 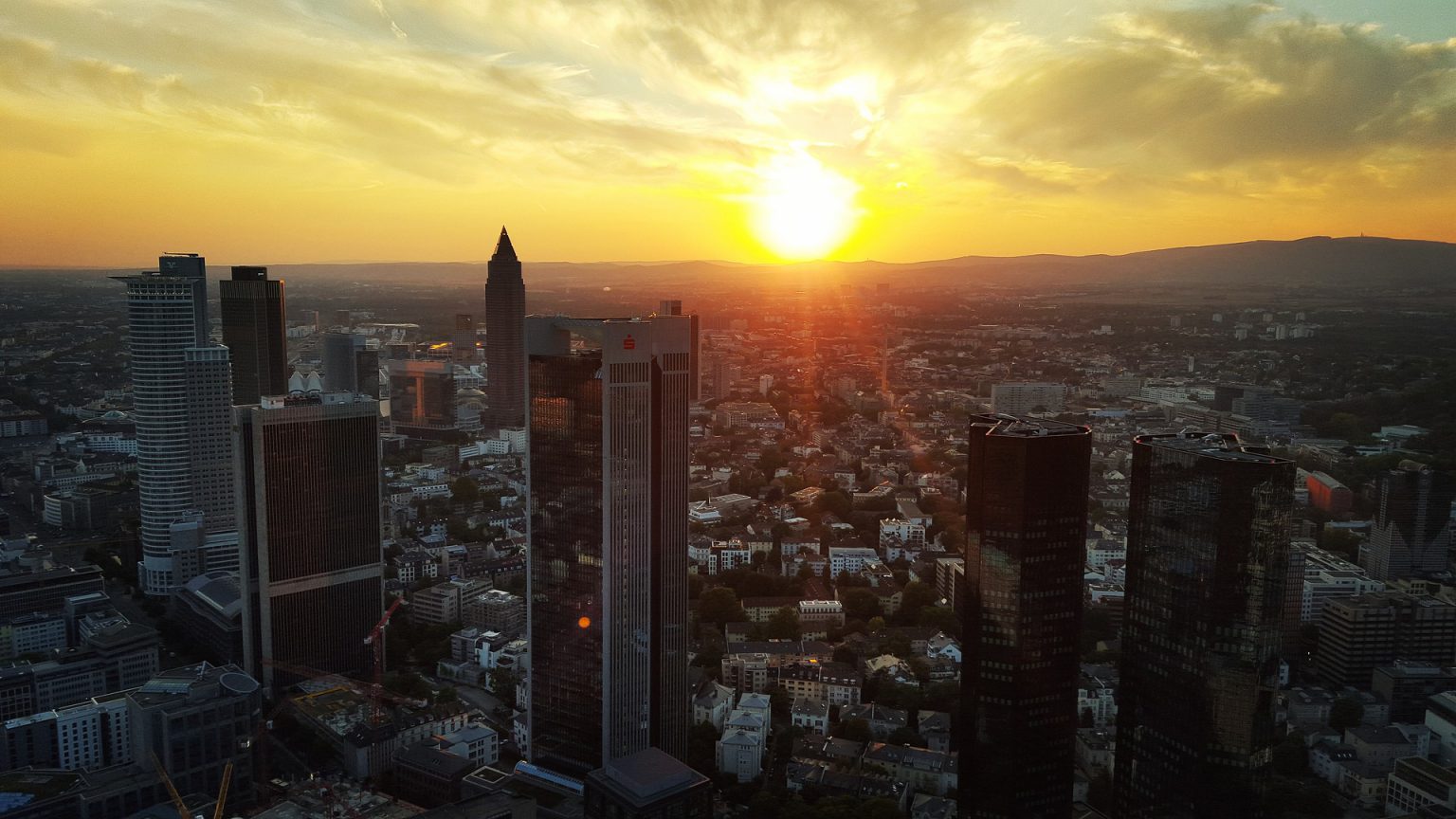 But they all centre around the breaking of some form of support or resistance.

A good definition for a beginner trader is “A breakout is the movement of price outside the borders of any pattern”.

The pattern can be any pattern formed by price movement, including:

Any breakout trading strategy aims to exploit the breakout to enter a successful trade.

Breakouts are traded by all types of forex traders, but here is
The London Breakout Strategy, and
here is another explanation, and this is
The New York Breakout strategy.

If you Google the term “forex reversal strategy”, you will be presented with all the examples of reversal strategies that all the traders believe are the most effective.

Again, let’s try and make it as uncomplicated as possible: A reversal is a change in direction of a price trend.

So, whenever the direction in which the price of an Fx pair is moving, turns around to move in the opposite direction, we have a trend reversal. Trend reversal strategies aim to exploit this change in direction or momentum.

It is sometimes referred to as “trend reversal” or “correction”.

A reversal trading strategy is a trading plan that seeks to successfully exploit the reversal in a trend.

Price action trading uses price as basis for trading decisions. It does not use any indicators.

Although price action traders do not use indicators because they say it lags market action or price, one will find with difficulty a price action trader who does not use support and resistance levels or moving averages in their trading, even if they do not draw it on a chart but see it in their mind’s eye. That technique usually occurs with experienced traders.

Price action traders usually use candlestick charts to indicate to them the information they need to make their trading decisions. Candlestick charts are valuable to traders because they show opening and closing prices, session highs and lows, how strong the price movement is, and whether bears or bulls are in control of price. Candle chart patterns also appear repeatedly, which enables traders to anticipate potential price movement and market sentiment.

The value of charts is that it reflects the emotions and actions of all the participants (the market). Price action traders interpret the candle chart to ascertain what the market (as a collective) thinks, believes and could possibly do.

Most traders trade a combination of strategies, but here are some price action traders:

A trend exists where a general direction has been established. In trading, a trend occurs where successive higher or lower prices are recorded.

Trend following as a trading strategy is reactive by definition. The trader can only start trading the trend once it has established itself.

Trend followers do not have profit targets, they ride the trend until it ends, based on their trading rules. They often use trailing stop-losses.

There are thousands of trend following traders. Here are two who will put you on the trail of many more: 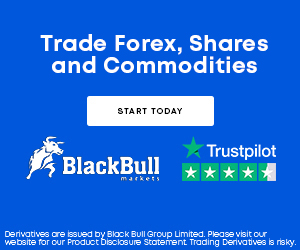